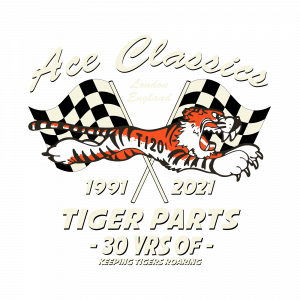 No one quite knows how a bike set up for racing in the arid badlands became known as a Desert Sled, but the name stuck. Single carburetor 650cc Triumphs rocked and rolled Southwestern desert racing through the 1950s and 1960s. If you wanted to compete in the Catalina Grand Prix, the Greenhorn Enduro, the Barstow to Vegas run, and the hare and hound racing that was sponsored by several of the local clubs, you went out and bought a TR6, with the high pipes. Prominent racers Ed Kretz, Jr. and Eddie Mulder, and racer turned movie star Steve McQueen ran Triumph TR6s. Even Elvis Presley was photographed riding one through a pond.

Here at Ace Classics we love a Desert Sled, over the years we have built a number of them. We pride ourselves on the  bikes we build and spend a huge amount of time researching to ensure we build authentic Desert Sleds. Like the original racers in the 1950s and 60s we custom build many of the parts on these bikes. We are now delighted to offer these parts to our customers looking to build their own. 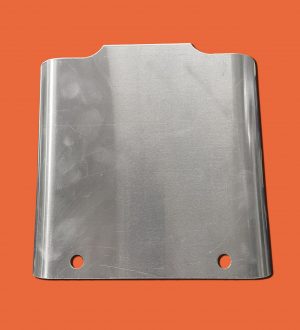 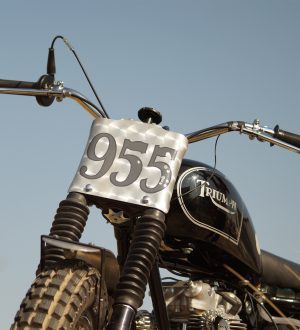 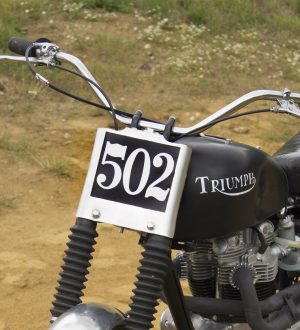 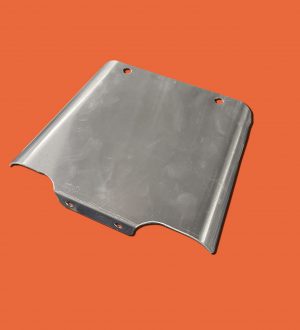 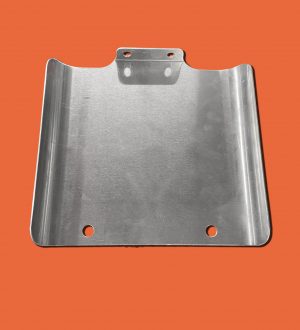 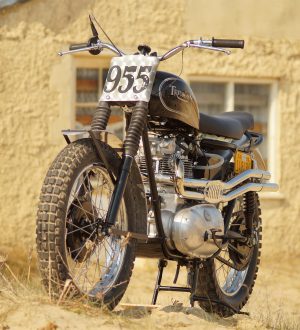 These alloy front number boards were a common thing seen on a lot of 1960’s Triumph Desert Racers. Bud Ekins made lots of his own desert parts and this was one of them, it gives the front of the bike a nice clean authentic look. These can be seen of our 502 and 955 Steve McQueen replicas.

We can even hand paint the number of your choice in a period style.

We have a range very cool pipes that fit Pre-Unit and Unit 650 models and are available in chrome and bare metal. We have had these pipes made and replicated the bends just like the original bikes like the “Desert Fox”, Desert sled “502”, “955”, “13” and “141”.

Create your own authentic Desert Sled with these awesome pipes. 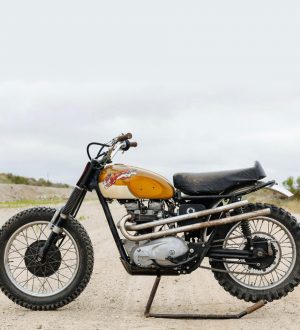 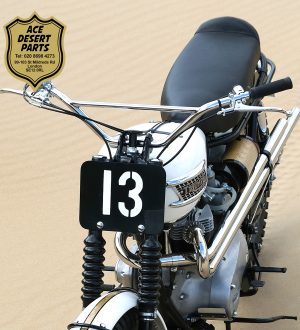 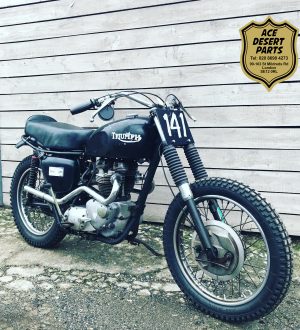 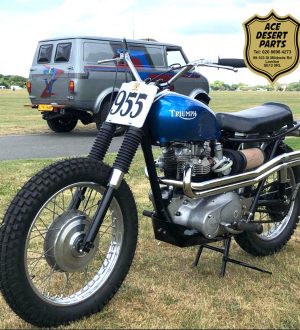 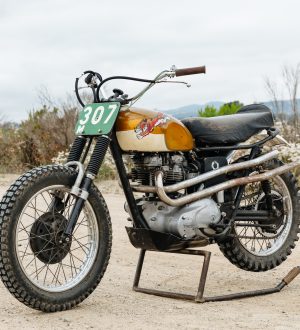 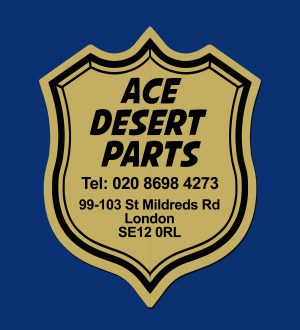 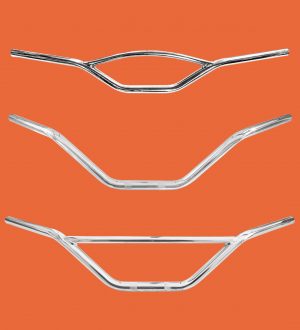 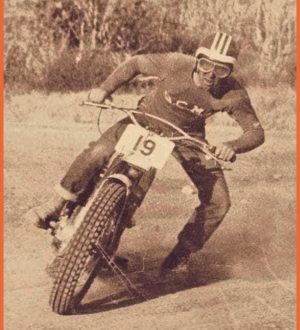 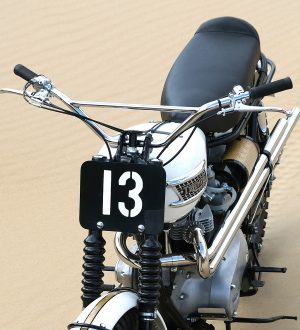 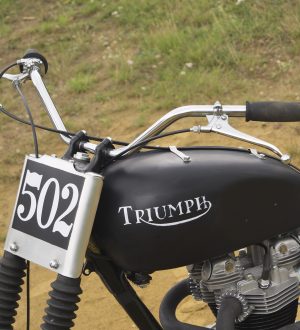 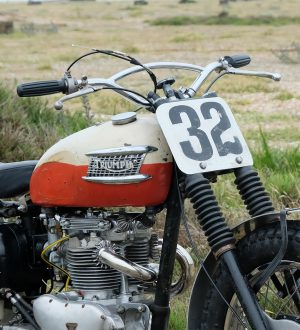 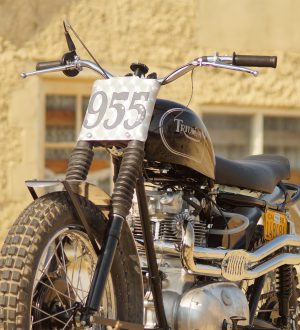 We provide a range of authentic handle bars including cool looking Webco bars that were used on the American desert bikes in the late 50’s and throughout the 60’s. We also have vintage Motocross Style handle bars.

If you’re looking for the finishing touch for your Desert Sled look no further, Ace Classics has everything you need!

We also stock an ever expanding list of unique parts to give your Desert Sled the authentic look. Including exhaust brackets, skid plates, rocker covers and we’re adding to these parts regularly.

We also have a great range of clothing celebrating the glory days of desert racing – so you and your bike can look the part! 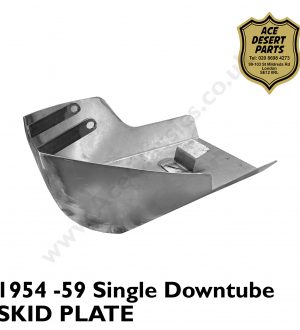 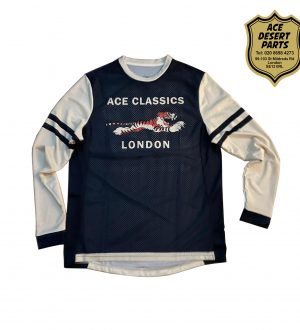 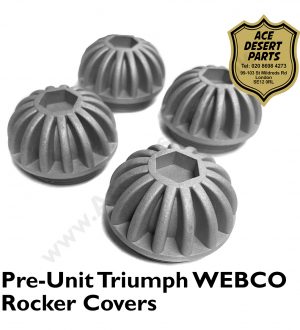 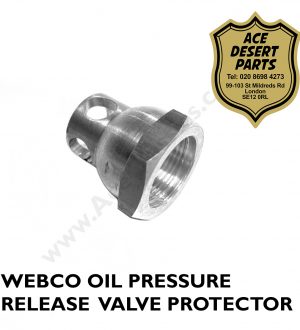 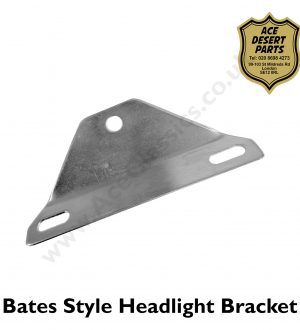 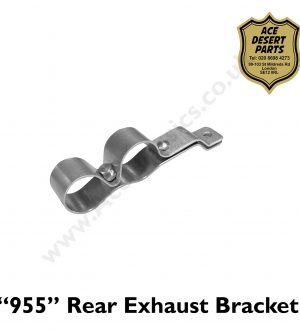 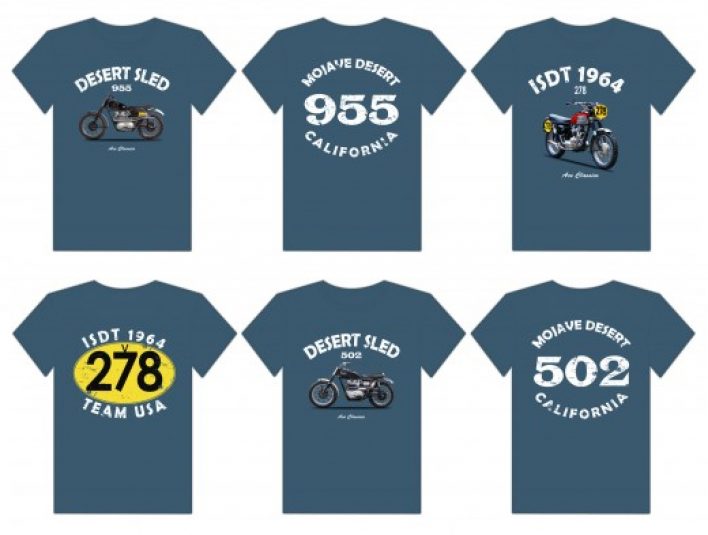 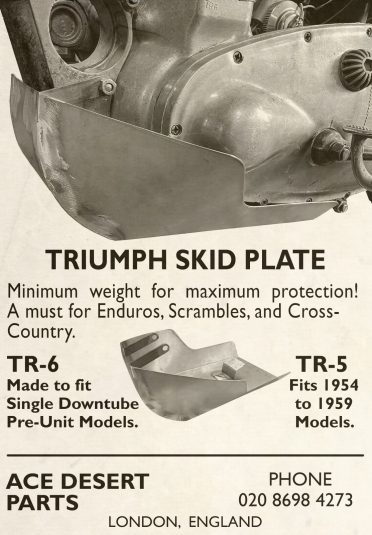 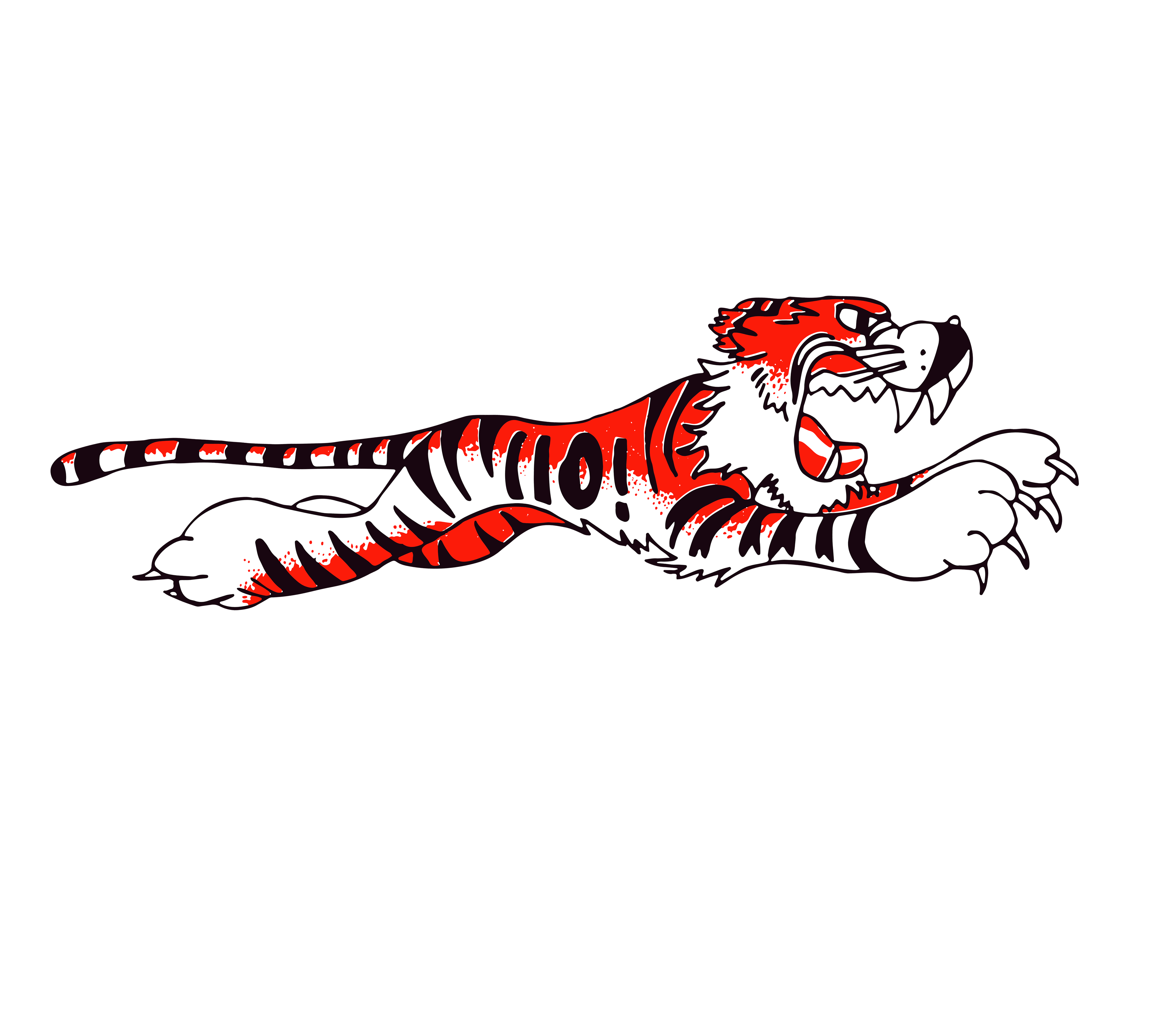 Payments processed securely via SSL through the takepayments payment gateway.

This website uses cookies to improve your experience while you navigate through the website. Out of these, the cookies that are categorized as necessary are stored on your browser as they are essential for the working of basic functionalities of the website. We also use third-party cookies that help us analyze and understand how you use this website. These cookies will be stored in your browser only with your consent. You also have the option to opt-out of these cookies. But opting out of some of these cookies may affect your browsing experience.
Necessary Always Enabled

Any cookies that may not be particularly necessary for the website to function and is used specifically to collect user personal data via analytics, ads, other embedded contents are termed as non-necessary cookies. It is mandatory to procure user consent prior to running these cookies on your website.